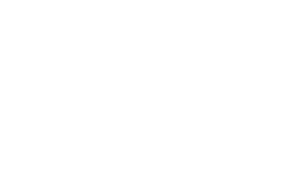 You Are Not Ready

April marks the 2-year anniversary of searching for a new location for Ignite Yoga. TWO YEARS—I’ve looked at, called about, and drove by 20 or more spaces. I’ve had contractors to at least 5. All of them fell through.

Some of you will immediately think, “well, the time just wasn’t right.” And, yes, that’s partially true. But if we were to remove the blame from time, pretending time has the control, let’s look at the more honest answer— “I” wasn’t right.

You’ve heard the story of Michael Jordan being cut from his high school basketball team. Or, less commonly known, that Stephen King’s first novel was rejected 30 times. Perhaps, you’ve had the thought that the basketball coach or publisher must certainly regret their decision. Maybe they do and maybe they don’t, but that’s not the point. The point is that Michael Jordan, Stephen King, and countless other over-comers simply weren’t ready yet. They had to be rejected in order to get to the next level of where they really needed to be.

And that was me, and maybe it’s you, too.

If you’re not getting the promotion you think you deserve or you’re getting turned down for the TED talk you’ve applied to 4xs or you’re throwing darts at different careers only to find that each one doesn’t suit you—it may be because you’re not ready yet. You need to put in a little more work, a little more effort, and have a little more experience to prepare yourself for the thing you want. You may need to get rejected a few more times, so that you can see where you need to grow.

Every time you hear a “no,” you can use it to get better or use it to quit.

Justina and the Ignite Team

You Have This One Super Power 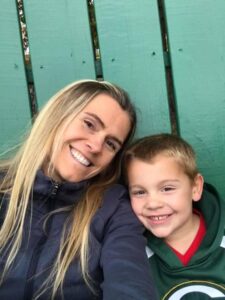 From A Tough Situation To A Positive Experience: An Interview with Alison Sipiorski Nelson

How to Stop Feeling Guilty About Self-Care 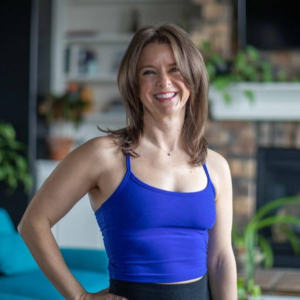